Bags are packed (again … you definitely do get tired of doing this while travelling around) We load up the car and then we head to Marshall and KC to say our goodbyes! We know we will see Marshall again soon when he visits Perth in January, so its a happy “see you soon” rather than a goodbye and then we are on the road.

Our next main destination is Vegas but in trip planning I did a lot of research to see the most interesting driving routes. I found that Yosemite + Death Valley were on the way and Mammoth Lakes was a great stopover between everything.

As we said our goodbyes to Marshall, he highly recommended visiting “Bodie” which is a literal ghost town on our route. It used to be a gold mining town, but when the gold dried up everyone picked up and left. 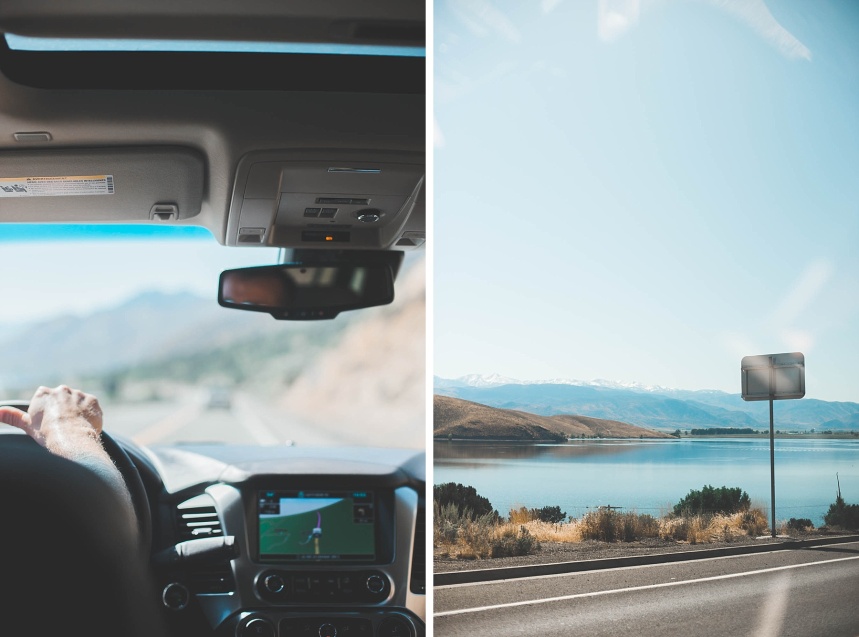 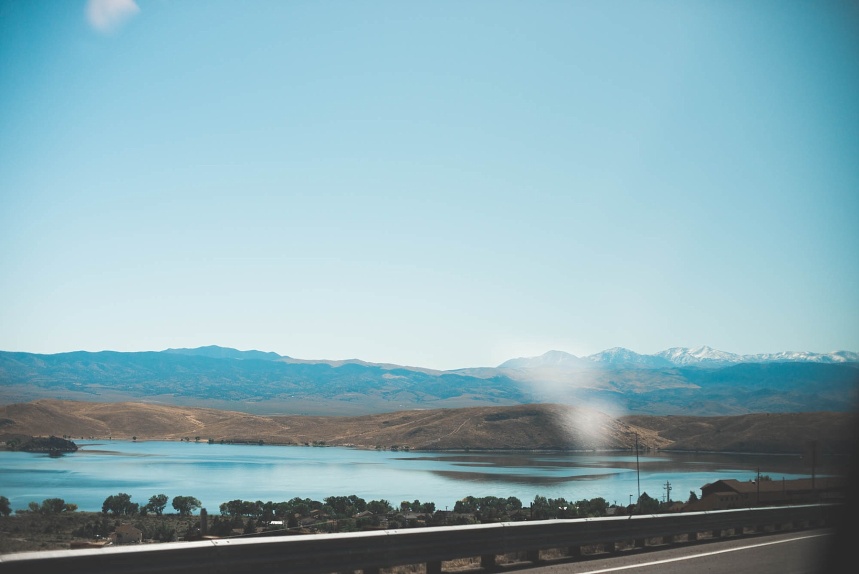 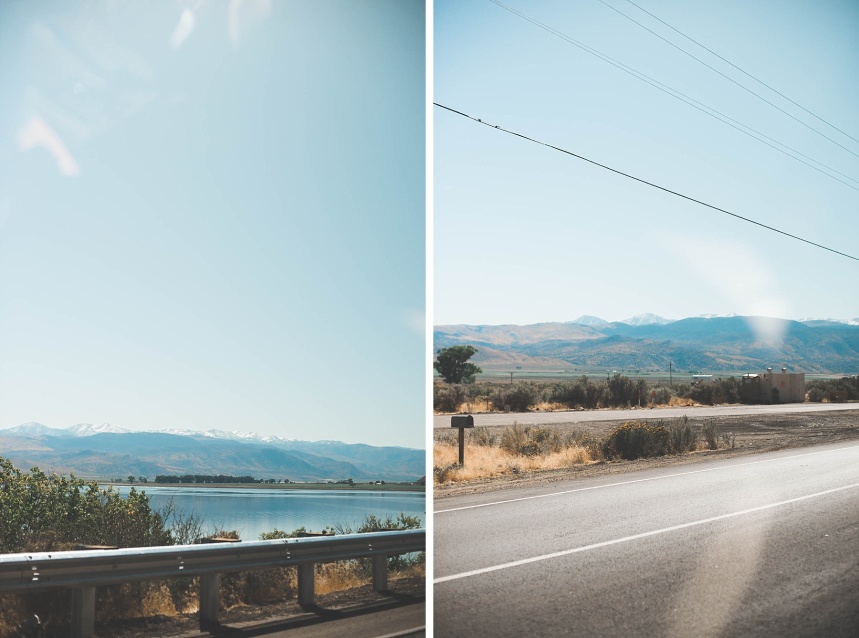 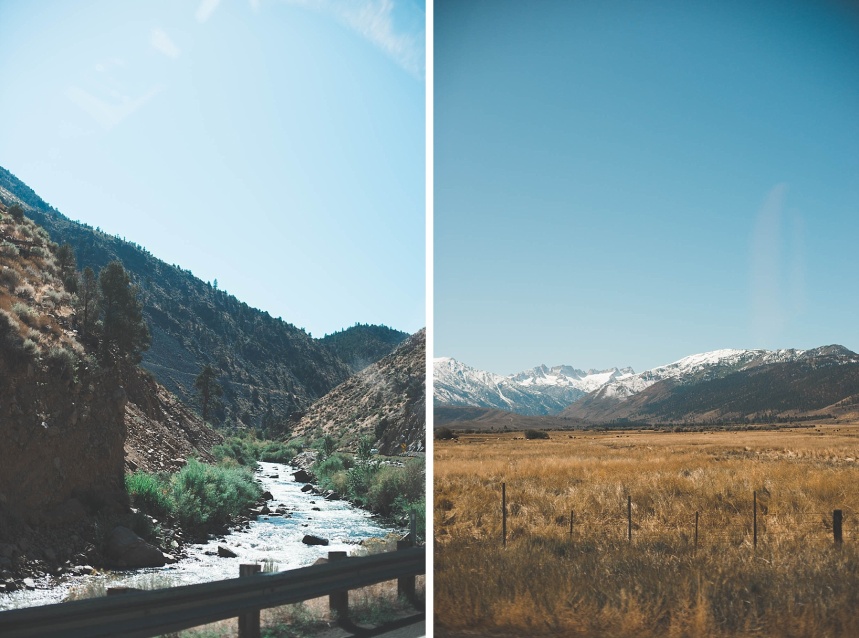 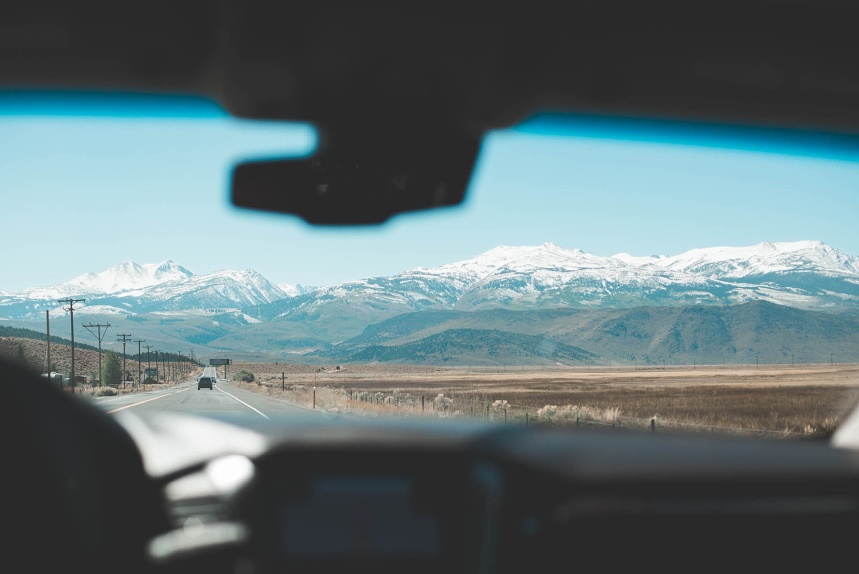 It was a pretty interesting town, Kirsten was mostly interested in searching for the morbid histories like the morgue and murder sites (theres a reason she works in mental health haha) 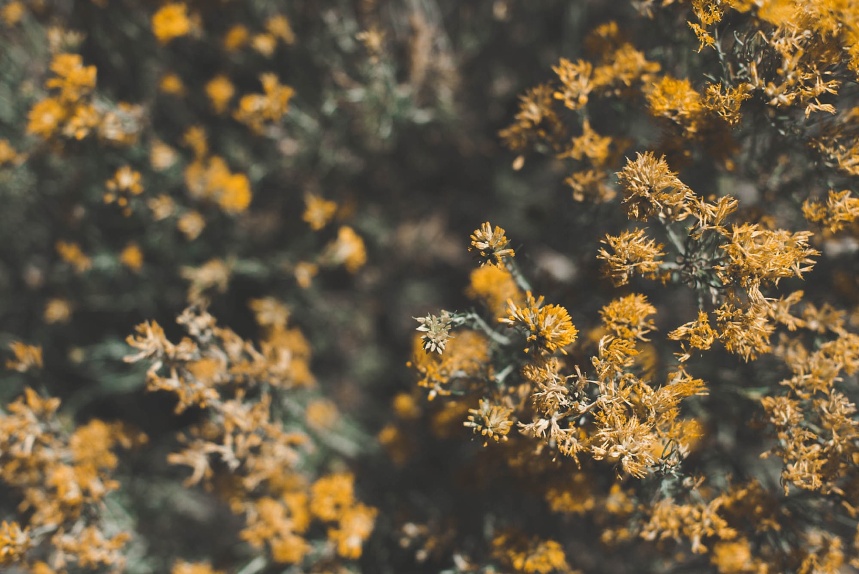 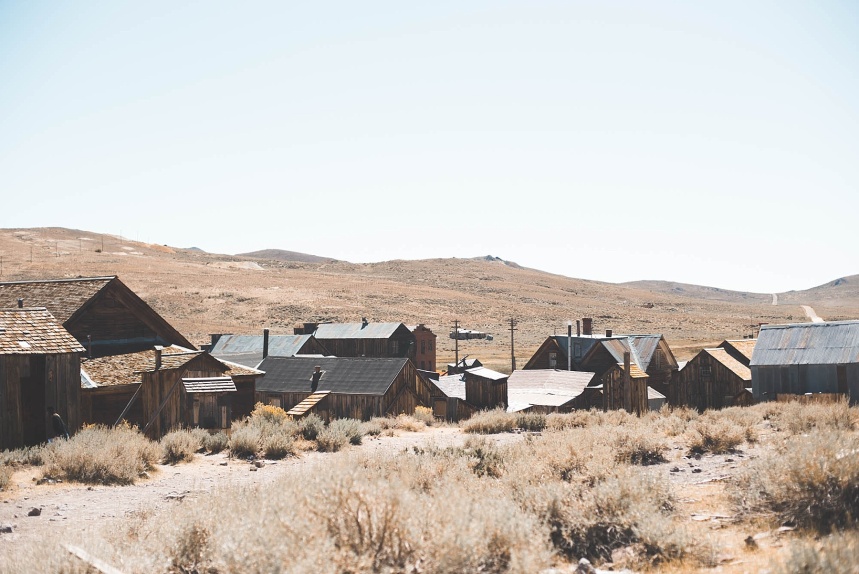 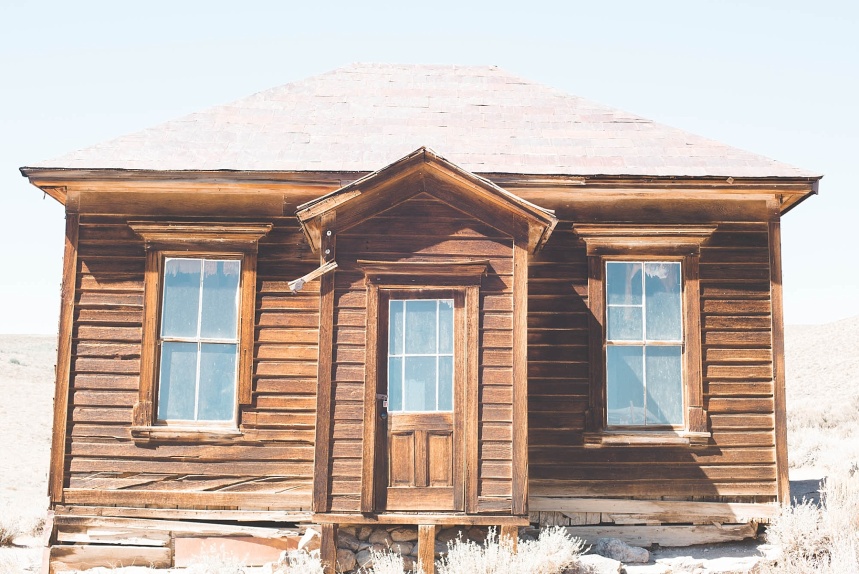 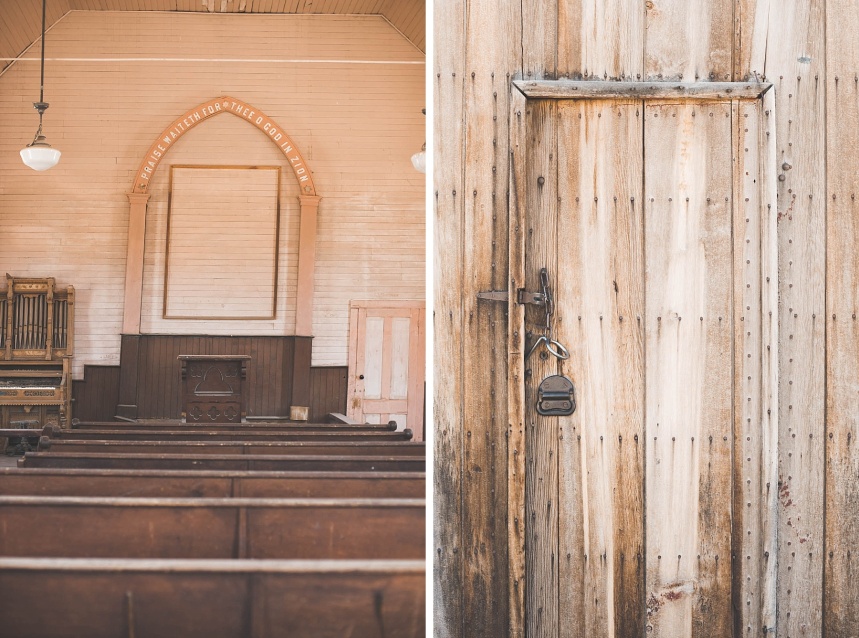 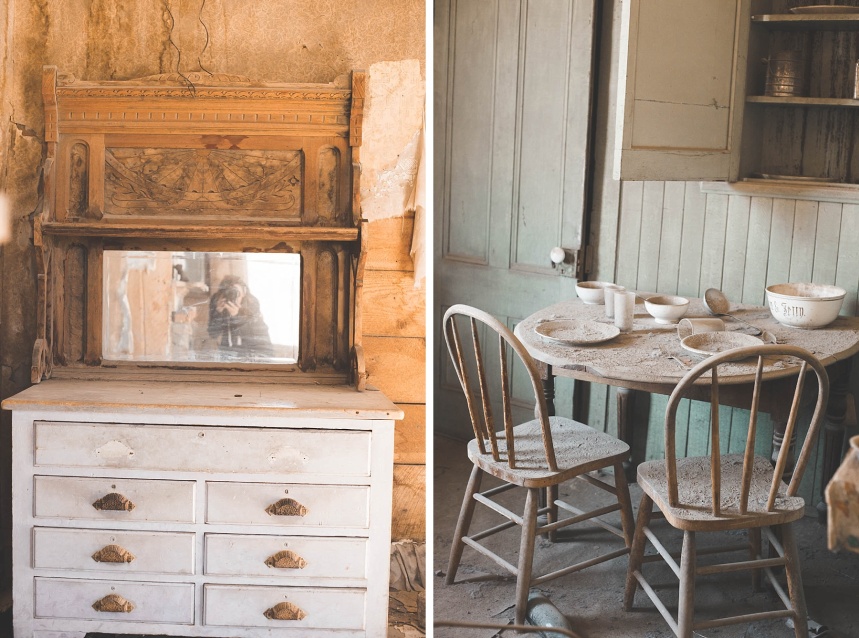 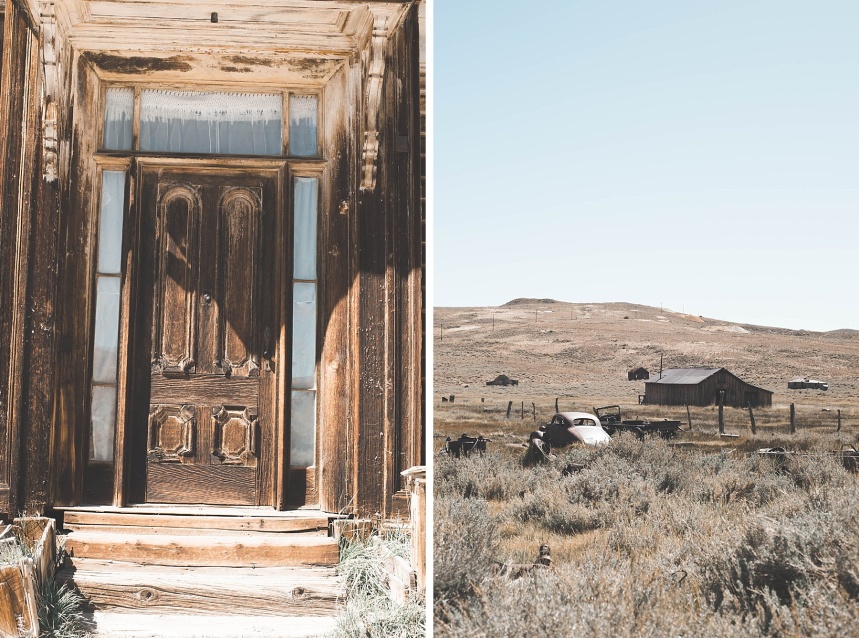 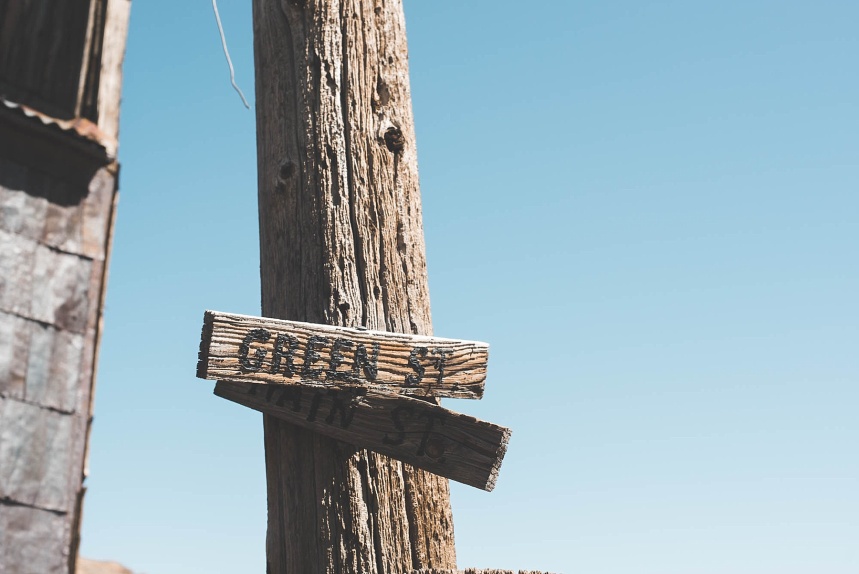 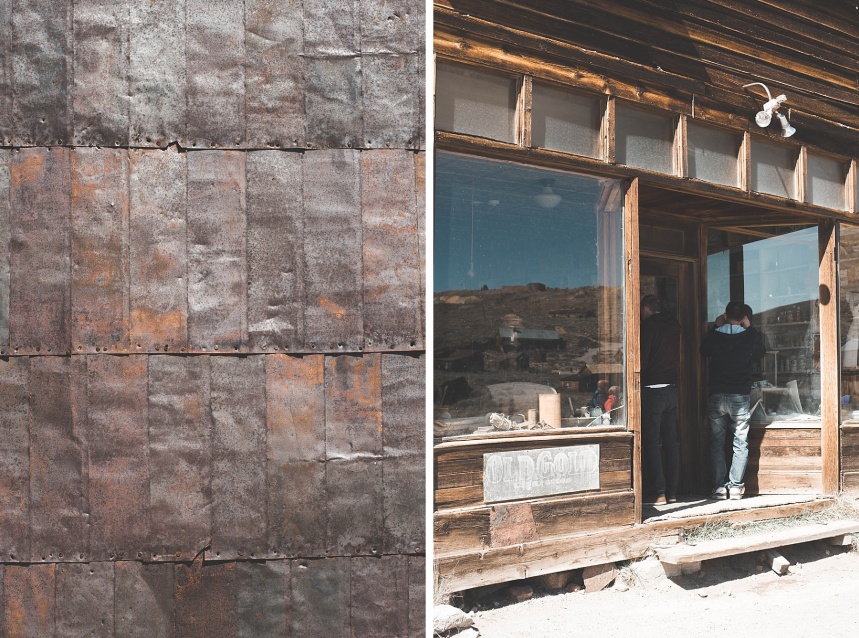 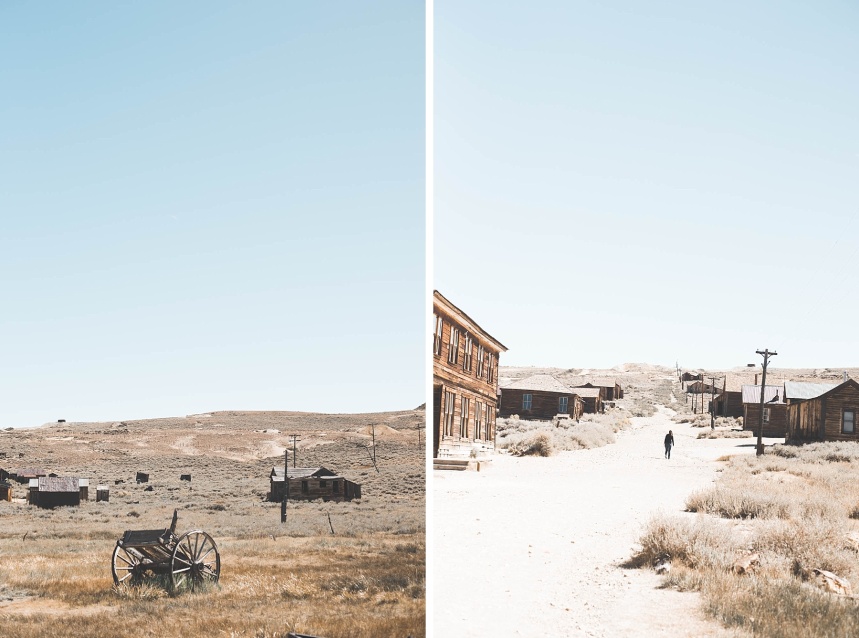 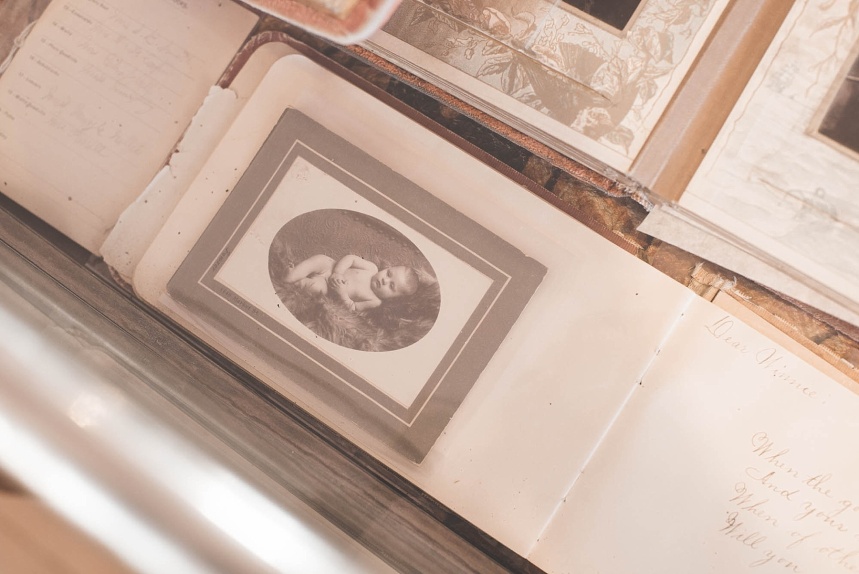 Looks like newborn photography has been around for a LONG time!

It was definitely a pretty great thing to see. Today we have a lot to pack in, I really wanted to get to Yosemite and Mammoth Lakes is hosting an Octoberfest, right below our hotel until 6pm, so we have to quickly navigate through the sights. So once we felt like we had taken in all Bodie had to offer, we were back on the road.  The driving duration itself is only around 2.5hrs today.

Google maps seems to believe that the road to Yosemite may be closed, so I was preparing myself for the idea that it may not happen. As we approached Mono Lake, which is near the main turn off for Yosemite there is an information centre so we asked them some questions. Time has totally ran away with us, and by this stage it was around 2pm already! We had hoped to be in our hotel for 3pm so we can indulge in steins of beer and pork knuckle!

The information centre was incredibly informative (whodathunkit! haha!) and they tell us that the road is open, but we are quite a ways away from the main parts of the park that I wanted to see, like the falls and the domes. I felt like this would have been a long journey for the crew to make, just for me and my cameras sake plus it was a $60 entrance fee so unfortunately Yosemite was passed for this adventure. Maybe on the next USA adventure.

We head straight to Mammoth Lakes, what a cool town! Our room is pretty cool – this is one that we booked with one room, one sofa bed as I had expected to be well rested in a regular bed THANKS RIDGE TAHOE

I feel like it would be unfair to demand K + Scott get a turn on the couch, considering according to the Ridge the booking error was my own … so we decide to flip a coin. I obviously lost. Erin luck! Back to the couch we go! haha! Tomorrow Rhys and I have a whole hotel room to ourselves .. so there is light at the end of the tunnel.

We put our stuff in the room, and head straight to the action .. well … sort of the action. It was a very hung over version of Octoberfest. As apparently it was SO busy the night before, they sold out of most things, and the staff were a little worse for wear, but very friendly. The band however … they were amazing! Non-stop energy … total laugh to watch and very talented entertainers! 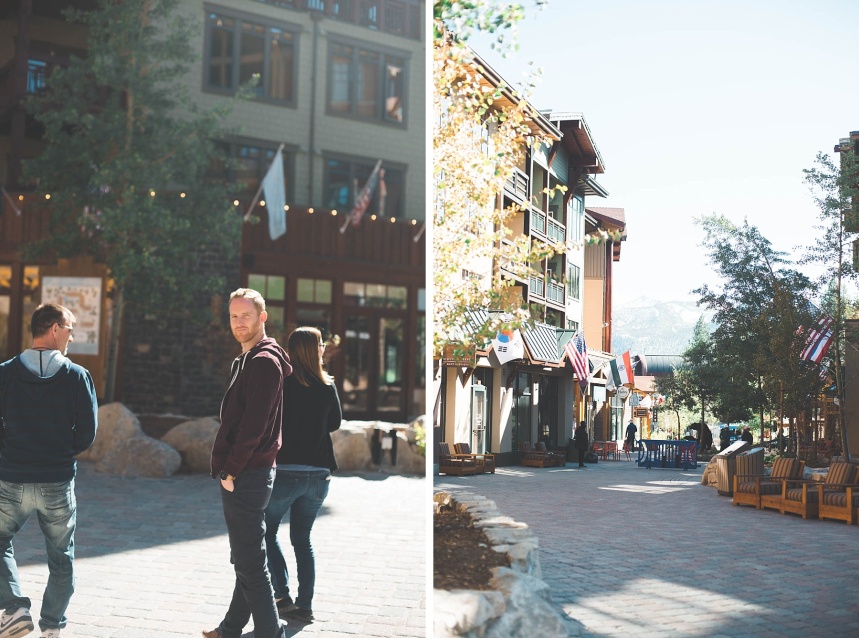 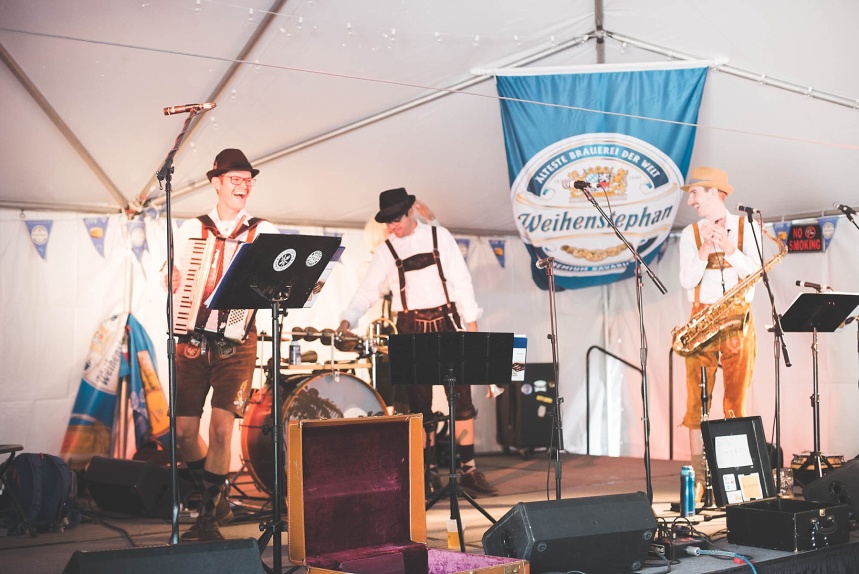 We sat there for some time with our beers, pork, chicken and bratwurst. and took in the atmosphere. Today we are pretty tired, so the chill vibe is probably exactly what we need that and ice-cream. After we have finished exploring we head back to our hotel room to relax before dinner. 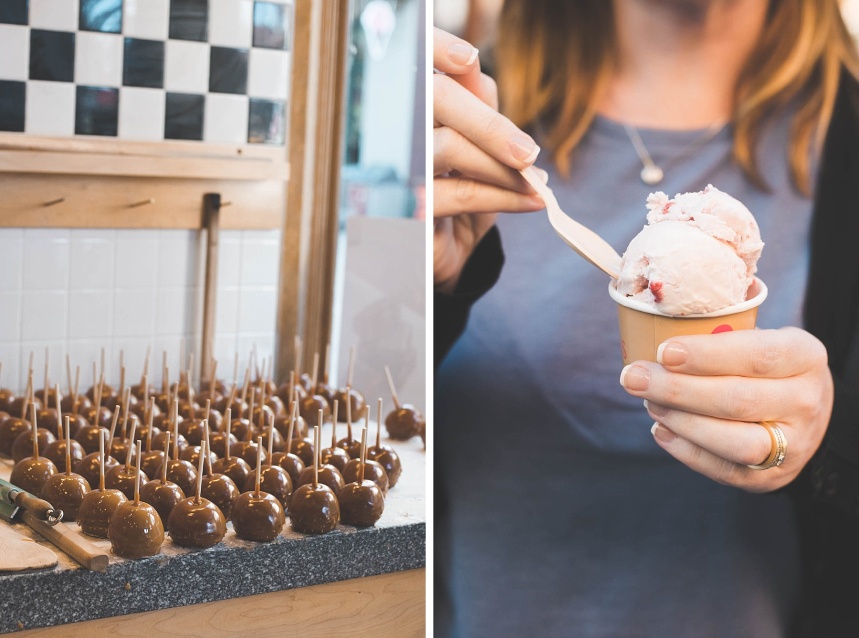 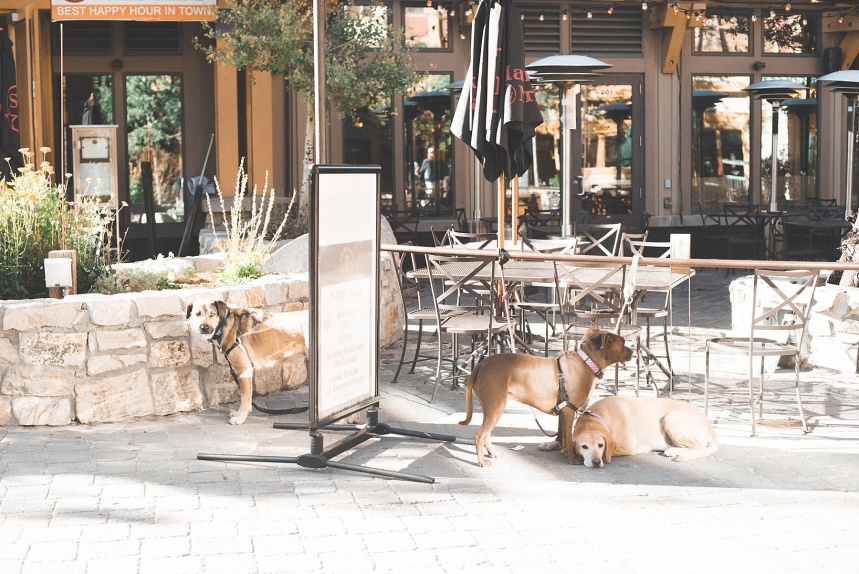 I then have probably the most relaxing afternoon of the trip. I pour myself a glass of wine and take it and a good book out onto the balcony to sit in the sun to read. Music flowing over from the festivities up to where I read. The holiday has truly begun. Even though so far we have had a really great time, I think knowing I have captured the wedding, everything is backed up and I have done all I needed to do during the holiday for Marshall and KC, I can finally let my hair down and enjoy every moment.

For dinner we went to an Italian restaurant, which was kind of average we strolled back to the hotel. Scott lagged behind smoking so we went up without him. From above we could see him through the floor to ceiling windows. We watched him creepily staring intensely at a Tiki statue … we waved and got his attention and Kirsten flashed him to distract from his new found Tiki love hahahaha! God that woman makes me laugh! 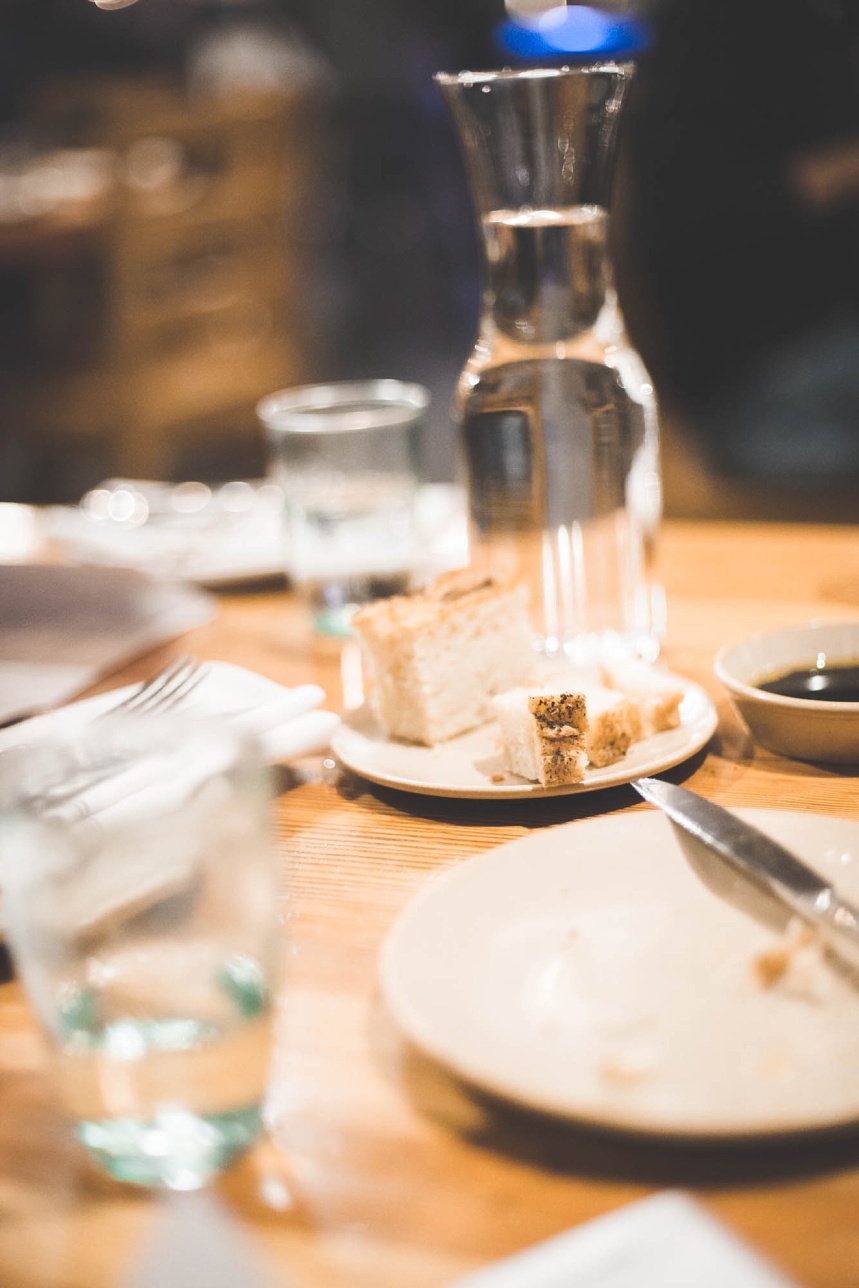 Tomorrow we are off to VEGASSSSS! It is over a 5 hour drive, so it will be a big one.

Tune in for all the lights and sights of Vegas